Reviews for books like this always intimidate me because I feel some kind of silly pressure to do the book justice. I can’t. It’s too good. Too well-written. But I will glow about it anyway.

Within these pages you will meet the Dunbar boys. There’s five of them.

And the fourth brother’s name is Clay.

He’s going to build a bridge.

The stories are told in brilliant Zusak style. He constantly tugs on threads from different narratives and timelines until they are finally all gathered seamlessly together at the very end in a powerful way. The full picture is clear then, which wouldn’t be possible without each and every story he takes the time to tell. 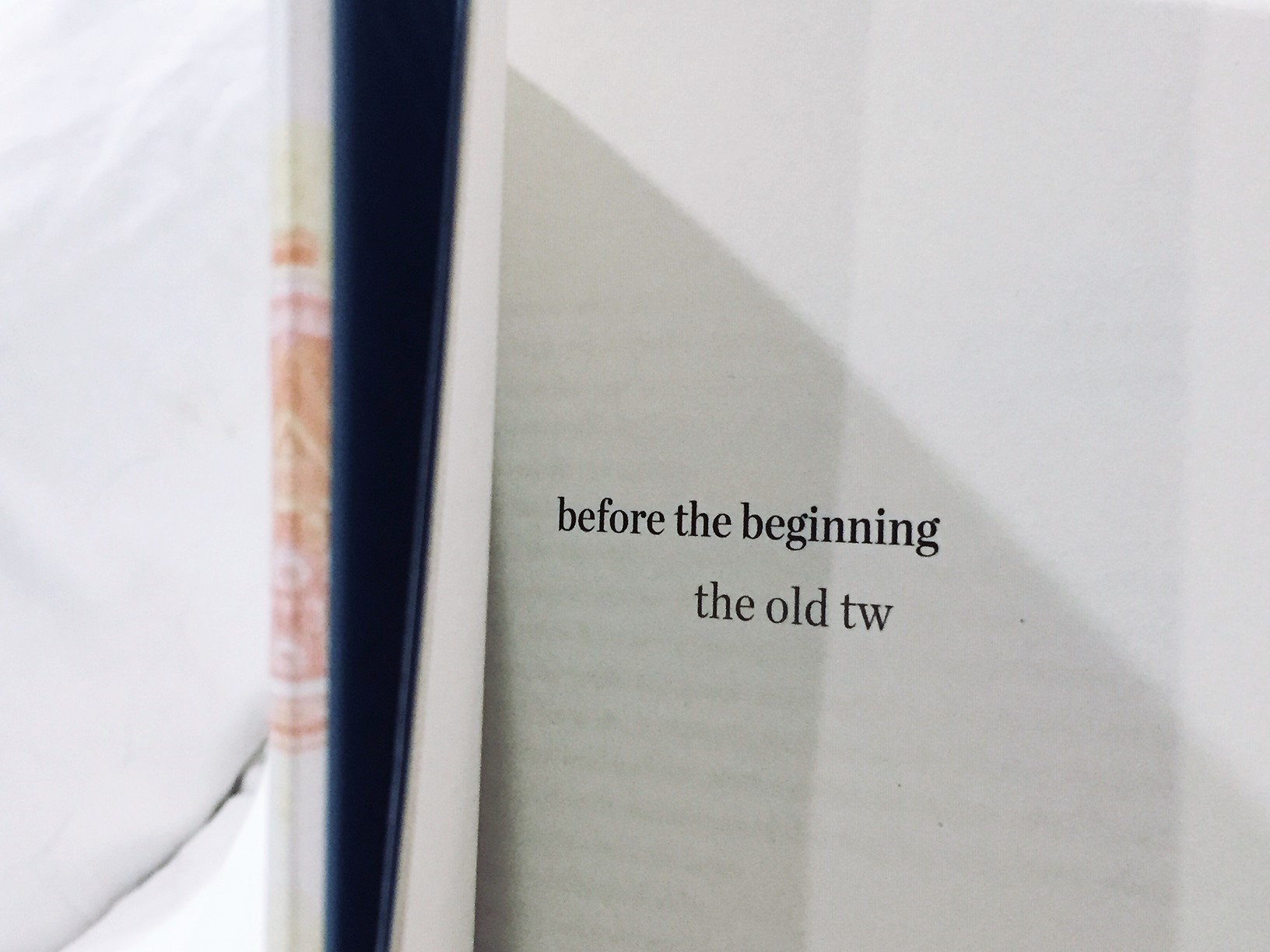 Yes, there are several. The main story. The stories that lead up to the main story. And the stories about what happens after. He gives backstories for both the mother (Penelope) and the father (Michael), only they don’t feel like “back” stories. They are front and center in all their fragility, brokenness, messy humanity, and beauty. He also tells Carey Novac’s story.

No, it’s not too ambitious for so many narratives all at once, woven together and spotlighted. Zusak decides that to tell a story well, you must tell the stories surrounding it. What came before, leading up to what is currently unfolding, and what came after? Clay’s story is incomplete without them.

I don’t want to spoil anything for potential future readers, but I must give a list of some beautiful things from the beautiful book that it is:

I loved the chapter headings and how the story is told with a pinch of sideways and handful of backwards.

I loved the descriptions. Zusak’s gift for these is breathtaking. For example:

“Many years ago, and like so many before her, she arrived with a suitcase and a scrunched-up stare.

She was astounded by the mauling light here.

It was so hot and wide, and white.

The sun was some sort of barbarian, a Viking in the sky.

It plundered, it pillaged.

It got its hands on everything, from the tallest stick of concrete to the smallest cap in the water.” (p.59)

I know. And the whole thing keeps going like that. Just…How? I understand Michael Dunbar as he stared and stared at the calendar, minutes later staring still. Right before he goes to get every book on Michelangelo at the Featherton library, he stands in awe as he sees the statue of David and The Creation of Adam:

I loved the nicknames like Mistake Maker and Birthday Girl, whose father was the Statue of Stalin, and each of the stories behind them.

I loved Penelope’s piano playing, fingers going over M-A-R-R-Y M-E spelled out in paint across the keys, and I loved Michael’s paintings and powdery hands. 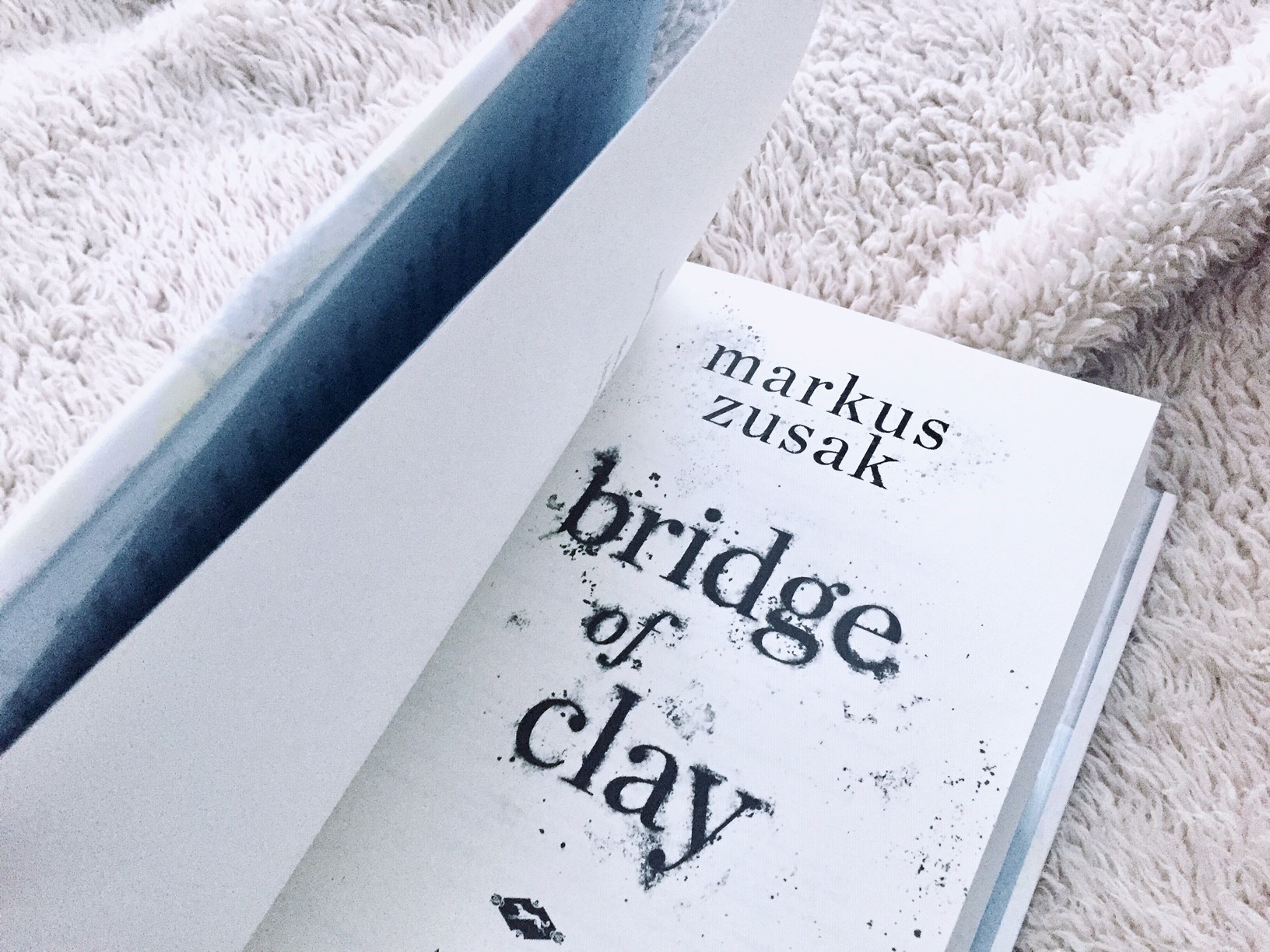 I loved Matthew’s emphasis (in italics that make me laugh out loud) on his favorite phrase, how Rory’s way of showing affection was by flattening them into the dirt, Henry’s bets and his grins, and Tommy’s love for animals.

There’s Hector the cat, Telemachus the pigeon, Rosy the dog, and a goldfish named Agamemnon. And, of course, the mule, Achilles, with an unbelievable amount of sass and conversation.

I loved how much those boys loved their mother.

I loved how readily they took care of one another, even if they argued the whole way through. How they helped their next-door neighbor pry open jars that were too tight, and how each and every one of them had a different reaction whenever Achilles was found standing in the center of the kitchen like it was his home and not theirs. Or when the Murderer was found standing in that exact spot later.

I love how each of them helped Clay. One ran through the city streets with him, taped his feet before he raced, while another called ENOUGH when the fight had gone long. A shredded address was taped back together so he wouldn’t have to do it later, and they always searched for him when he was gone too long.

I loved how Clay was a smiler and that he smiled often but rarely laughed. How he trained and trained, and people would ask, “What are you training for?” and he wouldn’t answer them. How Clay would sometimes make toast just to write Carey Novac’s name in the crumbs, and how he would watch the city from his rooftop with a secret in his pocket.

Bridge of Clay is about life, grief, art, and love. A secret is unburied. A bridge gets built. I once complained that those elements in the book’s synopsis didn’t give me much to go on when I cracked it open. But I quickly learned it was best that way. It’s more fun to find out as the story is told to you. 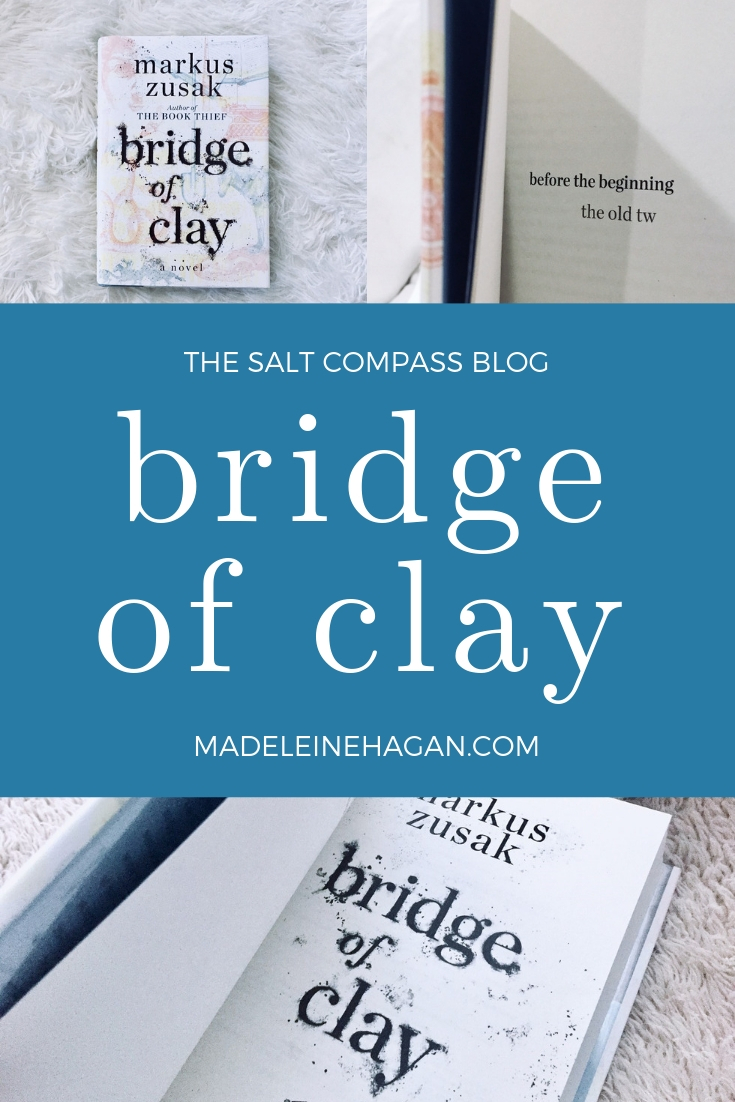 There’s nothing about Bridge of Clay that is rushed, but I didn’t find it too slow either. Zusak is a master of timing and foreshadowing, among many other things, and he can be trusted with your time through every one of the 537 pages. It is the steady pace that one goes to tell a story rightly. So, for those of you who love the art of storytelling, who are ready to fall hard for the family that lives and breathes on Archer Street and Pepper Street, I cannot recommend Markus Zusak’s Bridge of Clay enough.

After reading The Book Thief and then I Am the Messenger, Bridge of Clay couldn’t come soon enough. But I found the wait to be worth it. It is a masterpiece, an absolute pleasure to read, and I’m so grateful for the writers who have the patience and perseverance to send stories like these out into the world.

It will lovingly be shelved next to The Book Thief and I plan on rereading it soon to get to know them all again.

If you are interested in buying Bridge of Clay you can find it over at: Amazon | Barnes and Noble | Target | Book Depository 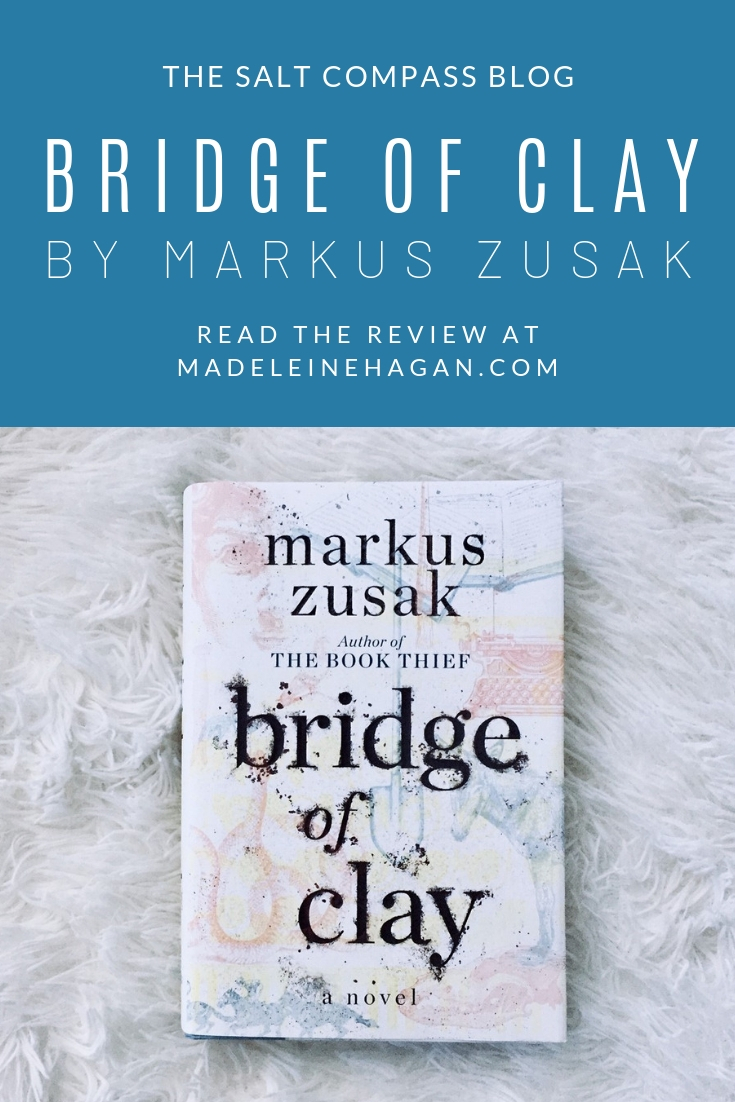