I’m assuming we’re all adults here so I’ll skip over the little kid stuff like “go to the bathroom beforehand” and “don’t ask the driver if you’re there yet” simply because those are the tips someone gives those who don’t want to be strangled by the other passengers. I’m listing tips about the fun stuff. 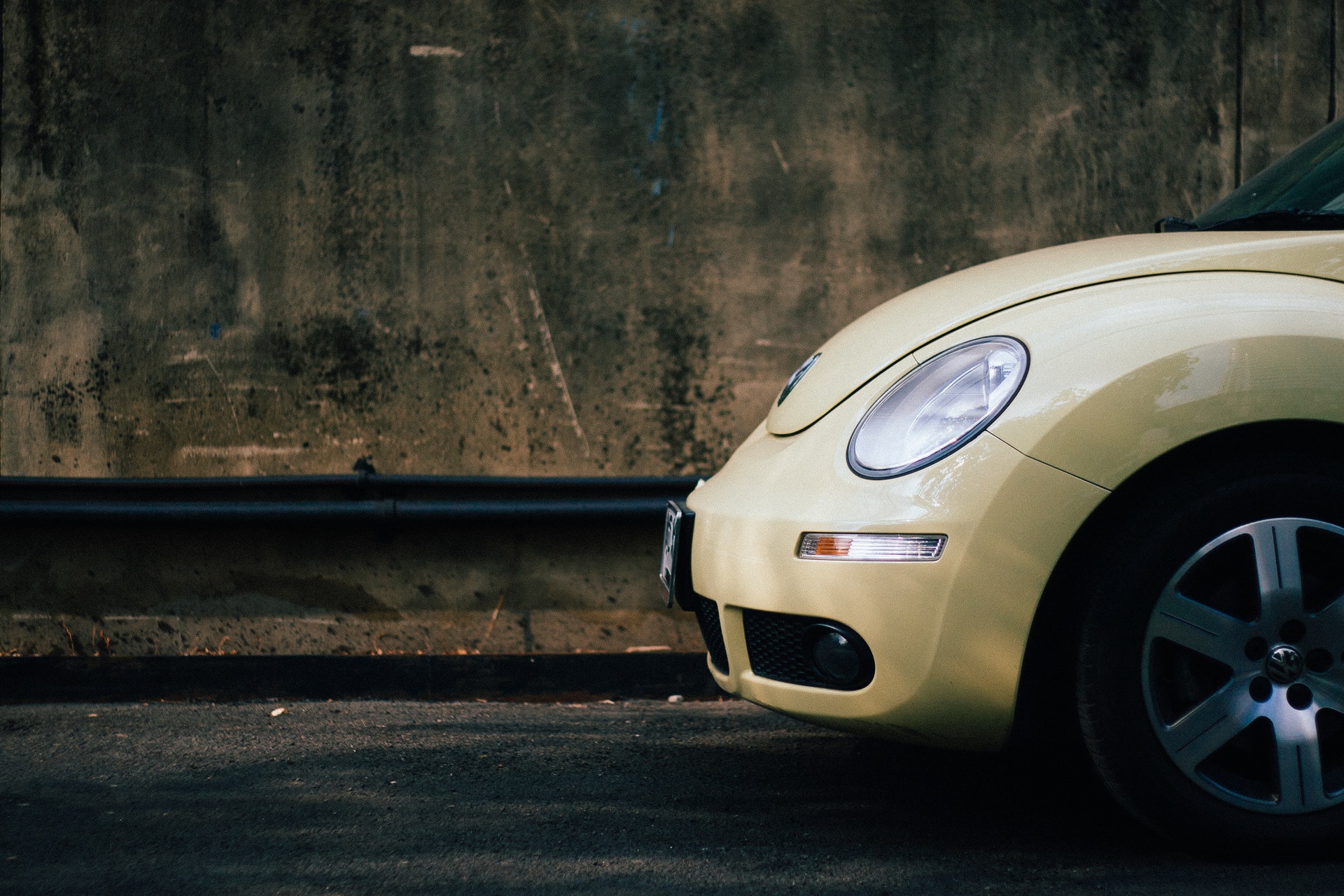 Start on a full tank of gas

Nothings more of a buzz kill than getting all ready to go only to get fifteen minutes down the road and find you’re running on fumes. Make sure you’ve got a full tank of gas beforehand. 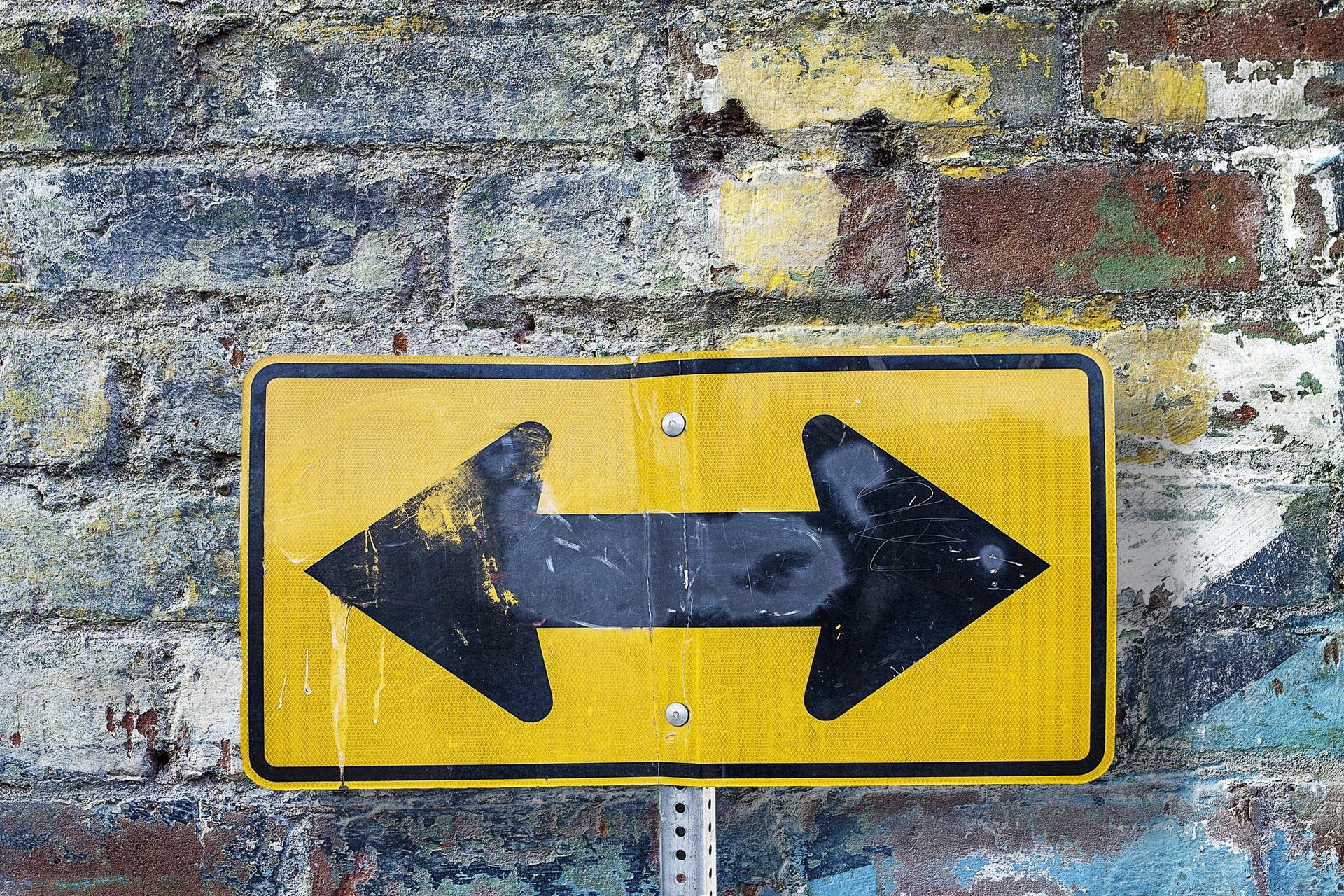 Get creative with maps

As getting lost is not usually preferred, have at least a vague idea of where you’re going so if the unthinkable happens – you lose cell phone signal – you know basically how to at least go in the right direction without the step by step guidance from your GPS app.
I named the Map voice on my phone Phyllis and I thank her for her excessive input on occasion. Others set the map voice in their navigation apps to “boy band” and the directions get sung to them. Others still print out map quest (hey if you like paper, ya like paper). The point is, pick whichever way will get you to your destination on time and if you can have some fun while you’re at it, why not right? 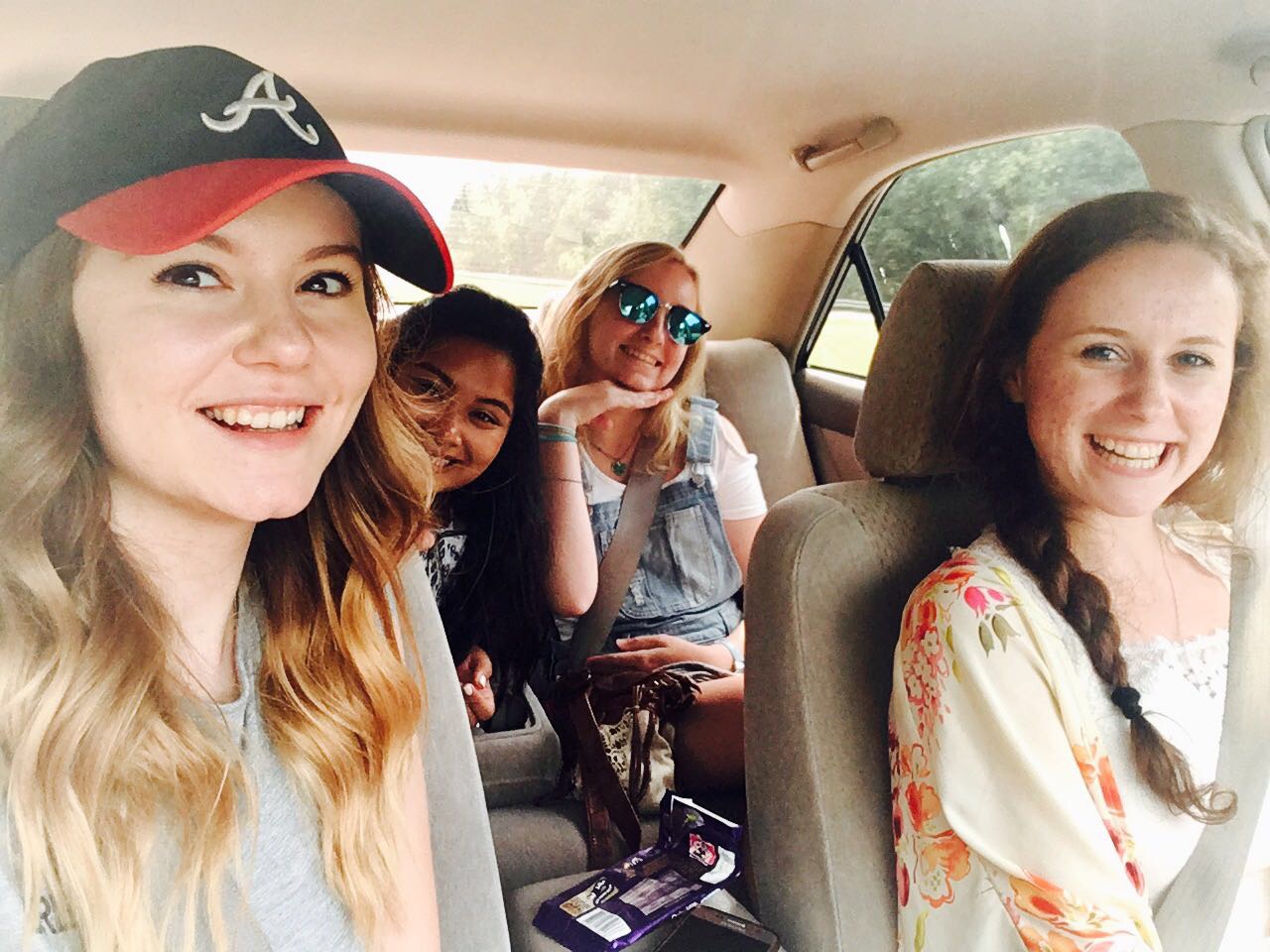 Bring along some awesome music

This is well worth thinking of in advance. Not only does music make the time go by faster, it can also lead to some hilarious sing-alongs with everyone. Create some new Spotify playlists and then download them the day before if necessary. OR – gasp – dig some dusty CDs you haven’t heard in a while out of your closet. (Cars still have CD players these days, right?) How come no one just listens through albums anymore?

Phone charger (you should bring one)

Since several ideas listed above involve phones in this day and age I would encourage you to bring along a means of charging that phone. Otherwise, you’ll find that Maps and Music will drain the battery pretty fast and you’ll be left with neither. 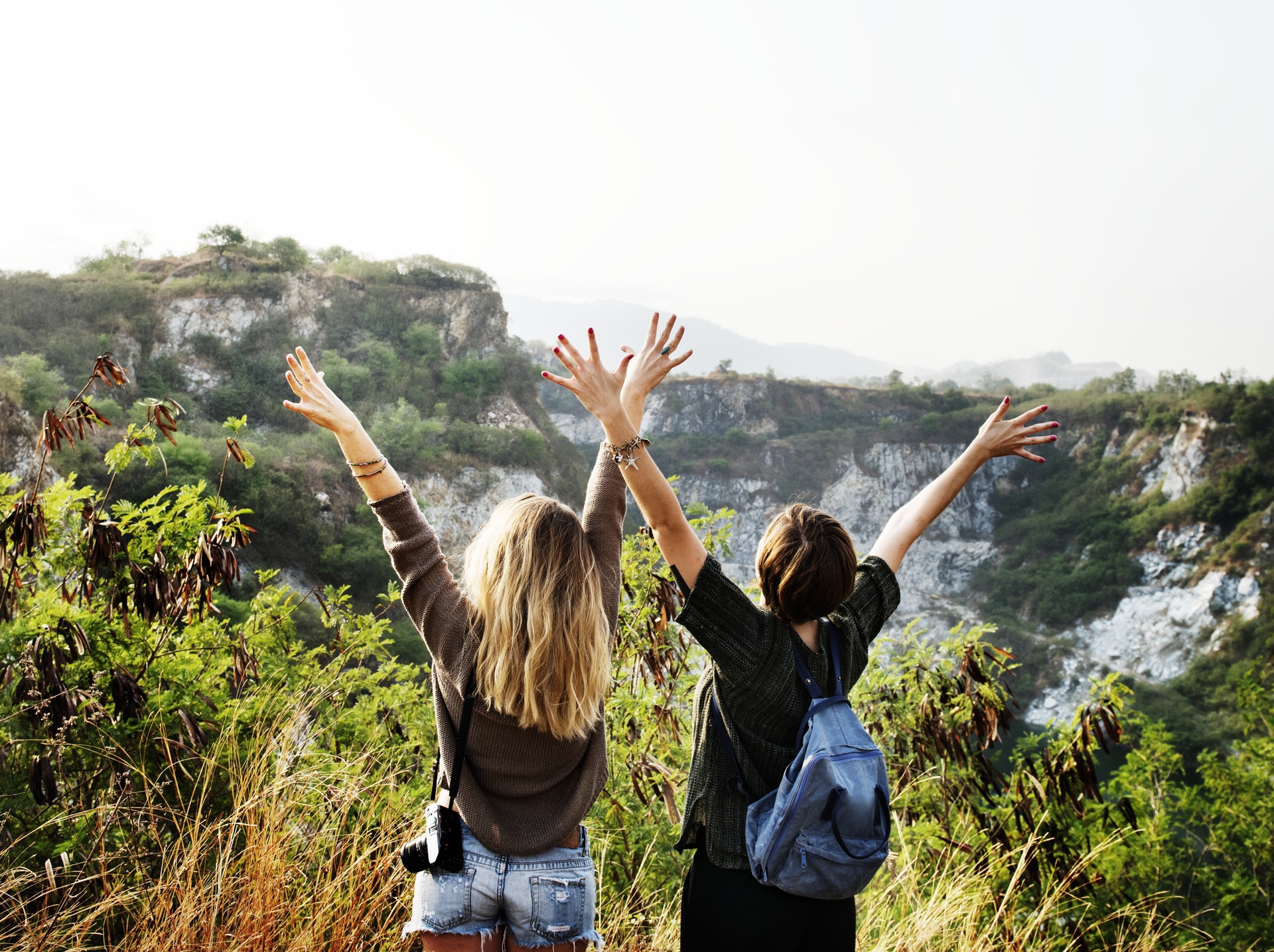 Leave earlier than you need to

This is to give you a nice buffer in case there’s traffic or in case you want to stop and grab donuts in a town you’ve never heard of, or so you can get gas – if you ignored step one – without falling behind schedule. I would also encourage leaving time for dance sessions in sunny spots (Elizabethtown anyone?) 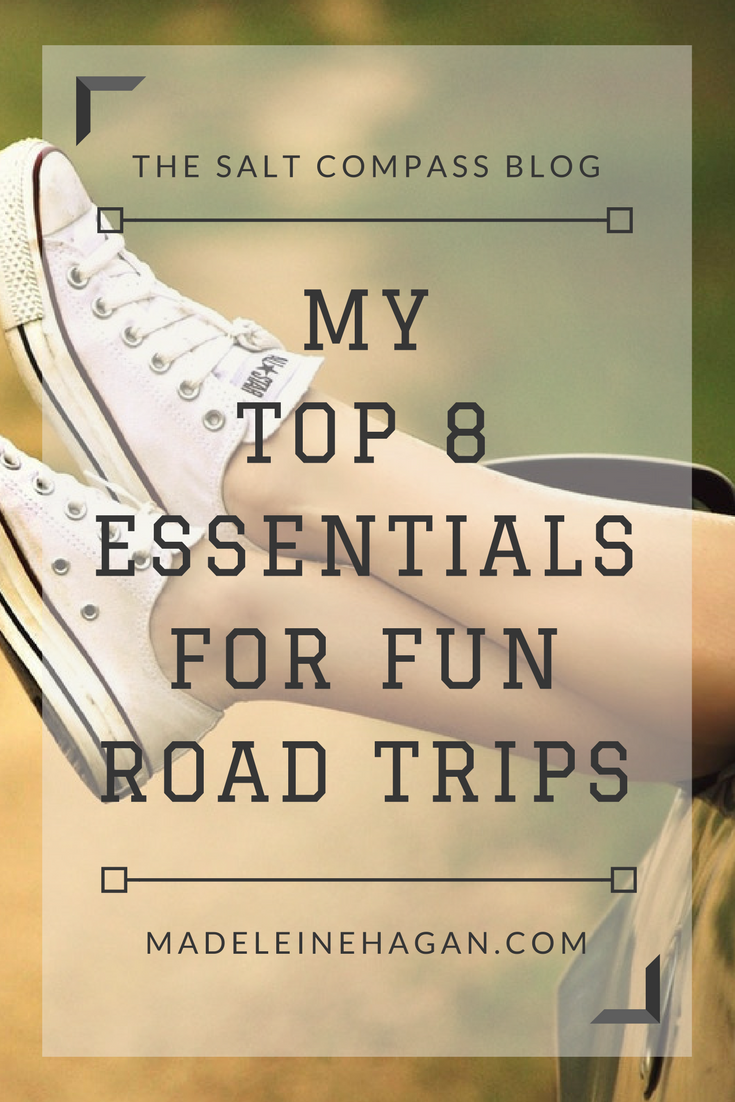 If you find that you want to get to your destination faster, I recommend bringing along some snacks, as there is always someone in the car who will want to stop for food more often than everyone else. Make sure the entirety of what you bring can be thrown away, and if you can travel without a cooler full of ice DO SO because that can be more work than it’s worth depending on how long your drive is.

Get rid of trash absolutely any time you get the chance.

Nothing is more miserable than gradually accumulating trash from drive-thrus and donut breaks and then getting out of the car at the end of the trip as twenty coffee cups, three rogue chickfila nuggets, and straw wrappers galore explode from the car. Any time you stop, get rid of all the trash in the car. 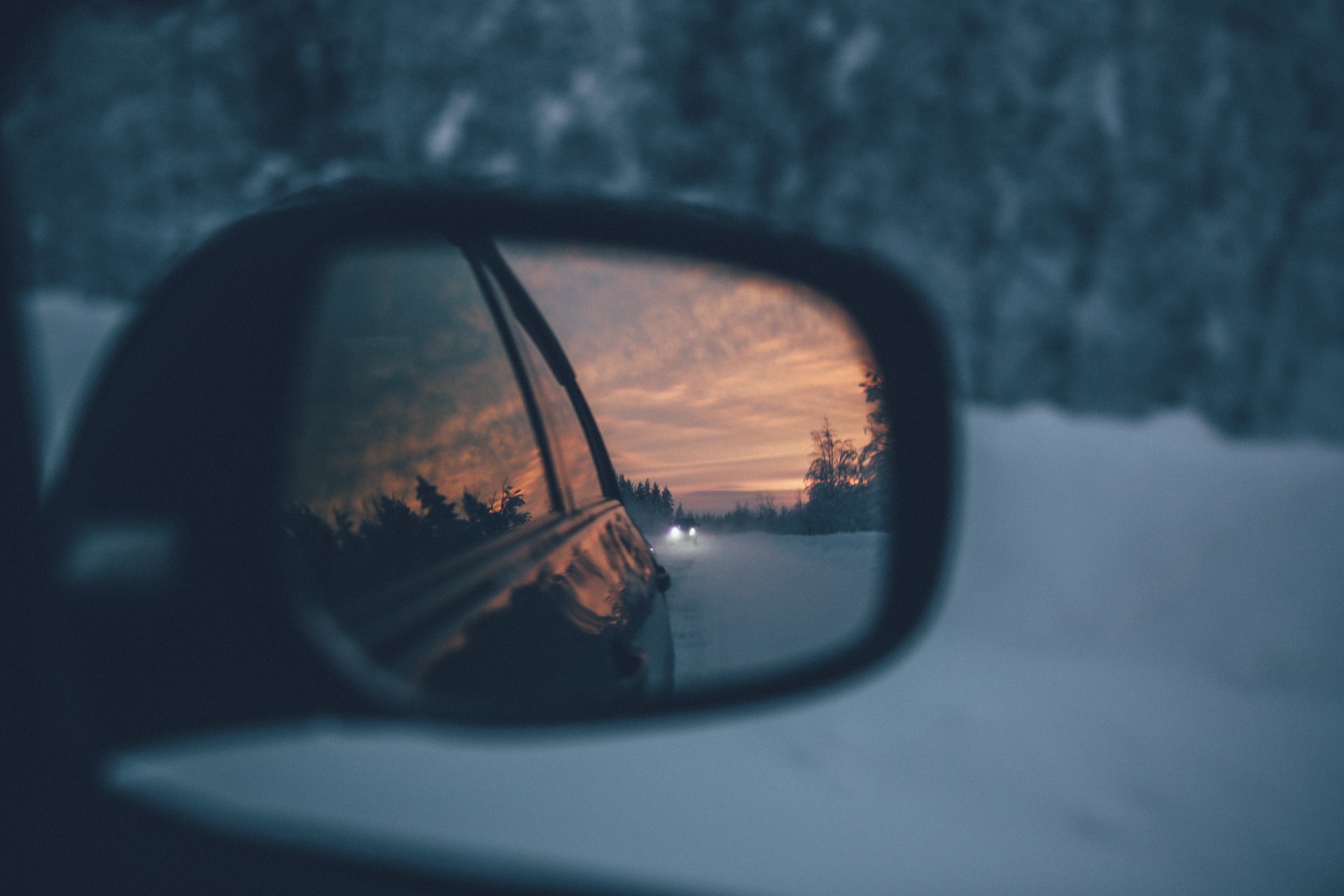 This is another way the time can pass faster, and the funnier it is the better. My family recently invented one requiring any participants to shout, “COWS ON MY SIDE” every time they passed some cows to gain points. There were other rules involving calling out if a player failed to notice the cows on their side, resulting in stealing some of their points. There was also the announcement of “GHOST COW!” whenever a cemetery was seen. I’m not quite sure how the points worked for that one. Beware all toothy cows.

There’s also the “Guess that song” game, where you take turns saying a lyric to a song everyone in the car is likely to know. The first person to guess the song and artist gets a point. The key to this one is making sure you say the lyrics like a normal sentence, because if you pause in the same places the song does, it can give it away. The more well known the song is, yet obscure the lyric is, the better. Bonus points for whoever sings the next line. 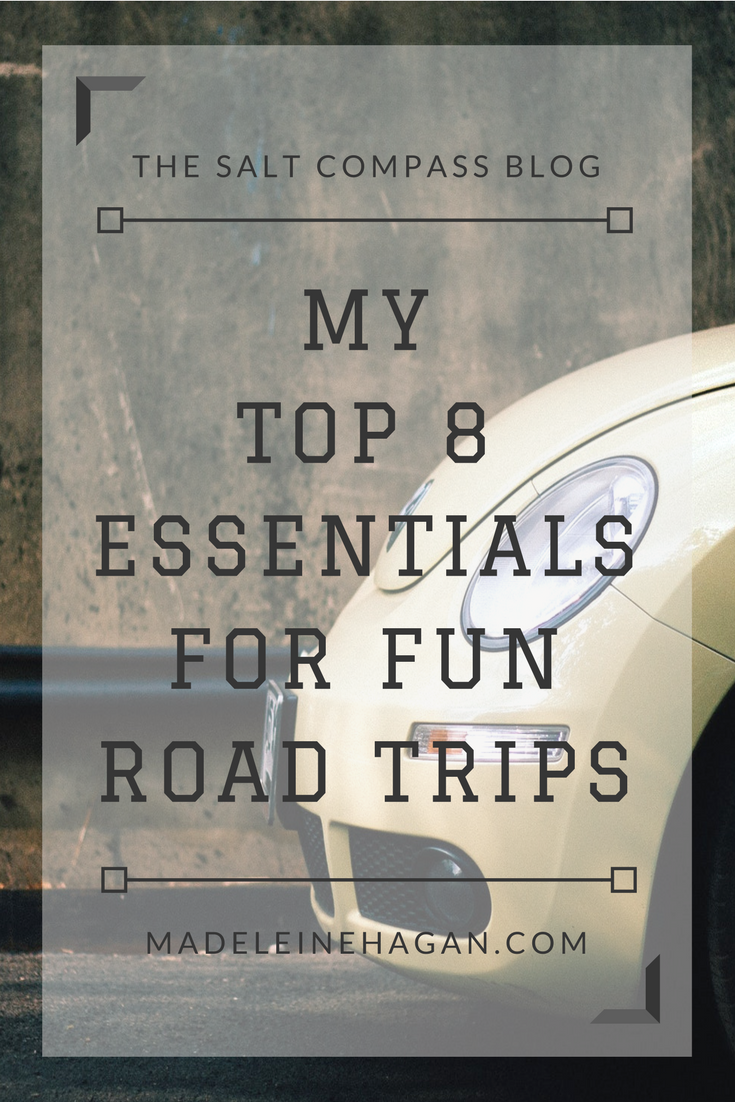