I finally got around to visiting Oxford for the day! This was huge for me because I had heard Oxford is a great city to visit and explore if you are a fan of J.R.R. Tolkien or C.S. Lewis (raises hand super high rather energetically). I went to several different spots that I had heard mentioned beforehand, as well as a few new places that didn’t hold any particular literary significance to me, but were interesting and fun all the same.

1. The Eagle and Child Pub

This was a must-see for a couple of reasons. #1) This was the favorite hang out place for a group called The Inklings, and C.S. Lewis, J.R.R. Tolkien, Charles Williams, and more were part of this group, and here they would read bits and pieces of their unfinished works to each other for thoughts and feedback. 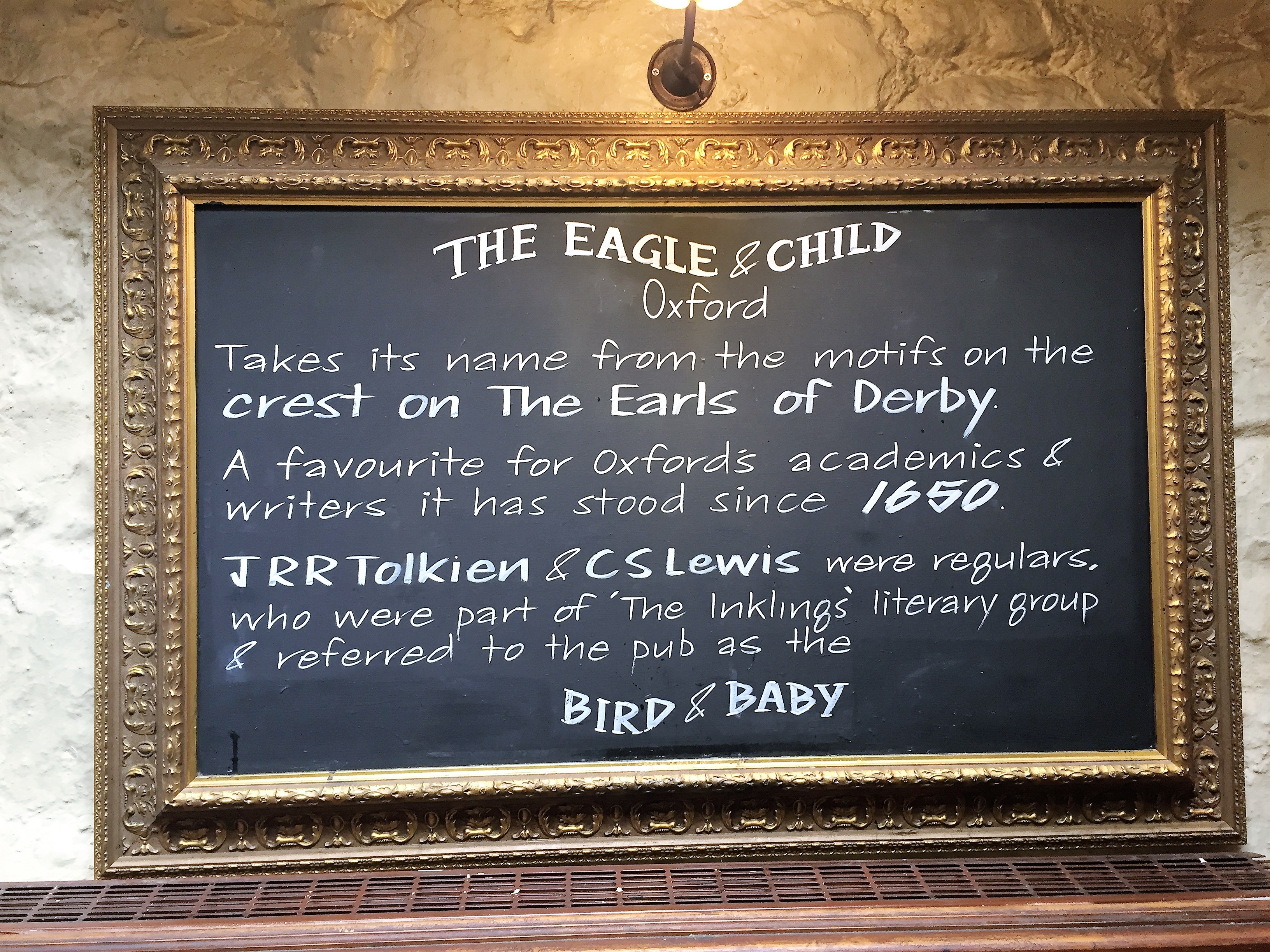 That on it’s own was enough for me to plan a visit during my time here, but in addition to that is #2) The Rabbit Room Community. This is a creative community of artists, songwriters, authors, and more got their name from the back room in this pub where the Inklings met (The Rabbit Room), and they run a blog, publishing house, and annual convention called Hutchmoot for members and other creatives. (Seriously. They are awesome. Check out their website here: https://rabbitroom.com/) Anyway, my family has been members of this group for a few years and in their blog, the founders mention a book they have hidden in The Rabbit Room of The Eagle and Child, and anyone from the community who is aware of this, can find the book and sign it if they happen to stop by. So, of course, I wanted to see if the book was still there.

So this was the first place I headed to when I arrived in Oxford. I had lunch there and definitely didn’t regret it! There’s so many quotes, photos and maps related to Lord of the Rings and Narnia throughout the place that makes it a spot you don’t want to miss. 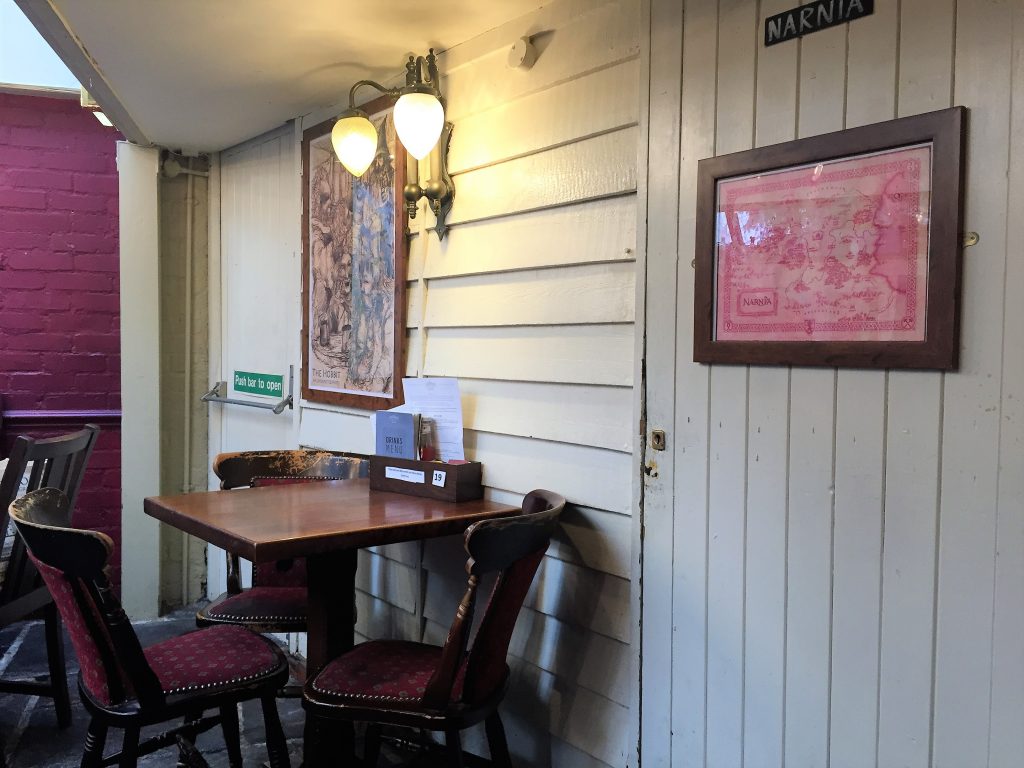 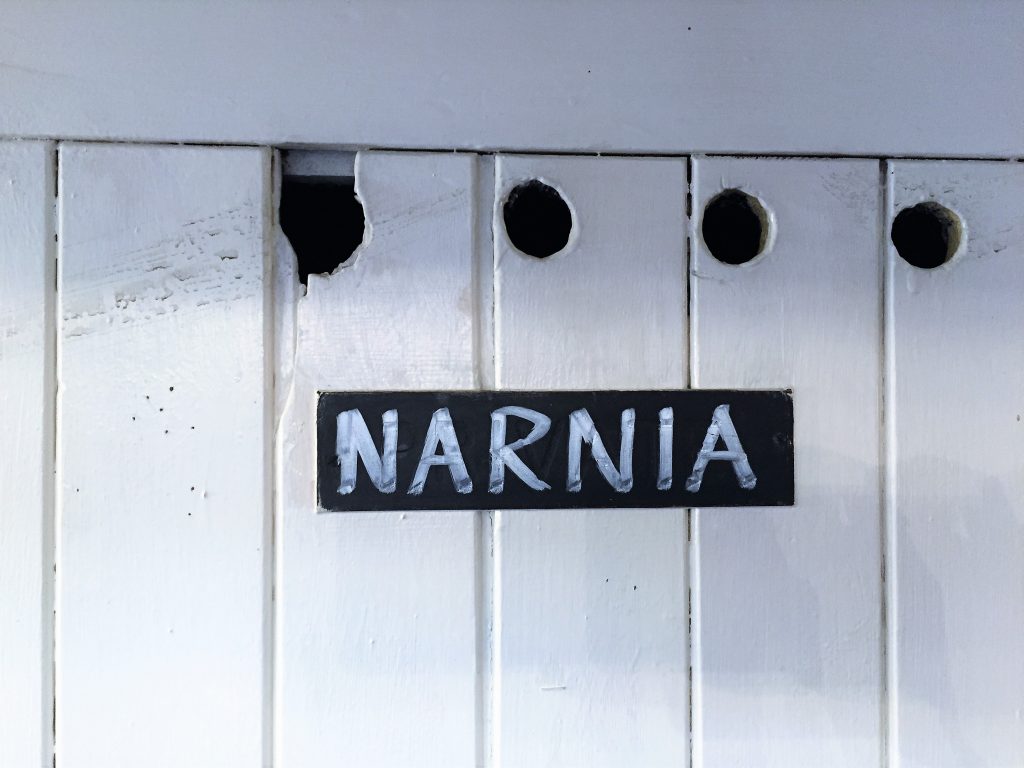 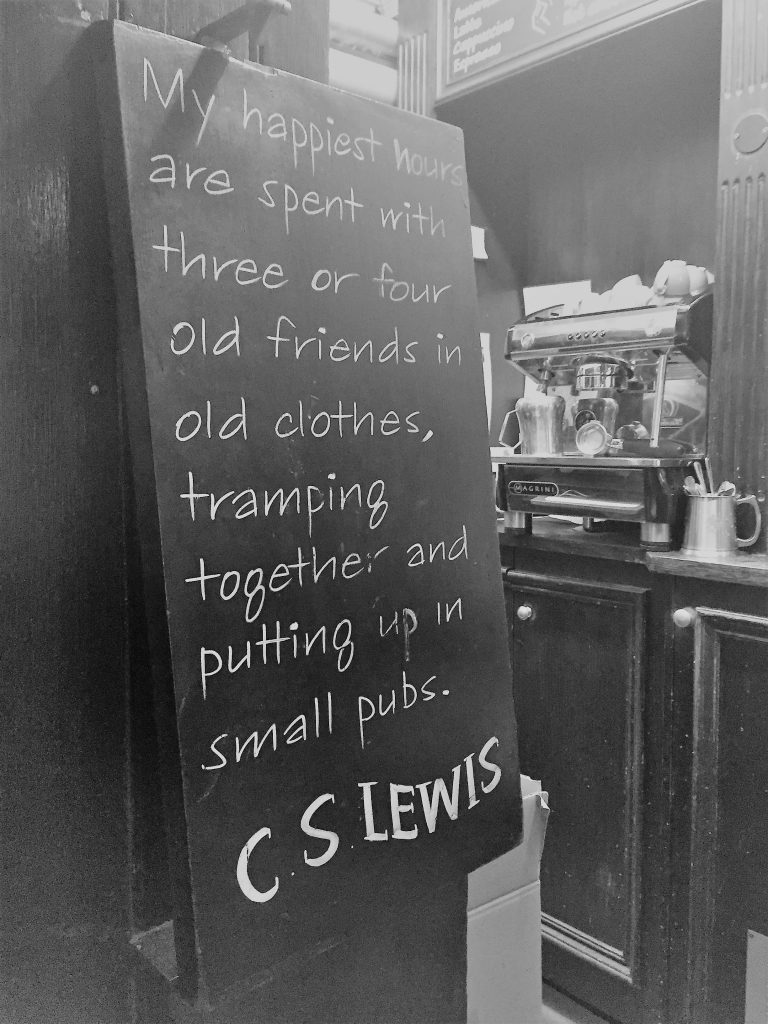 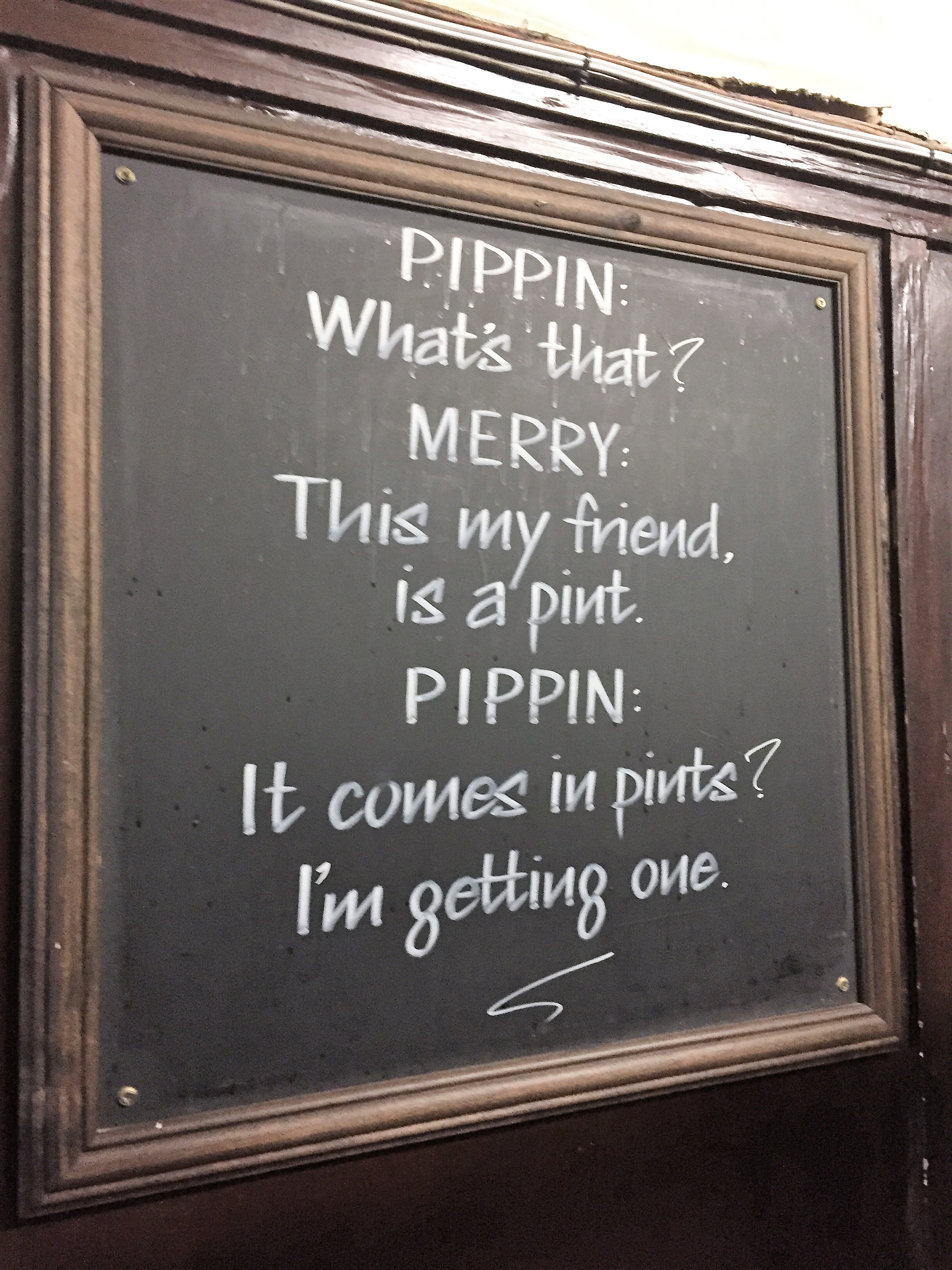 UPDATE: I wasn’t able to locate the Rabbit Room book the first time I visited this pub, but over a year later, I found myself in Oxford again and stopped by for a second shot at it, and I found it! I’ve linked that blog post here (Exploring Oxford For A Few Days) if you want to read more about The Eagle and Child pub (I included many more pictures) and other places I visited during my second Oxford visit.

This library, part of Oxford University, is crazy famous and I had heard about it many times before I visited Oxford, so naturally I had to stop by here as well. (Because paper, books, and awesome library-ness.) 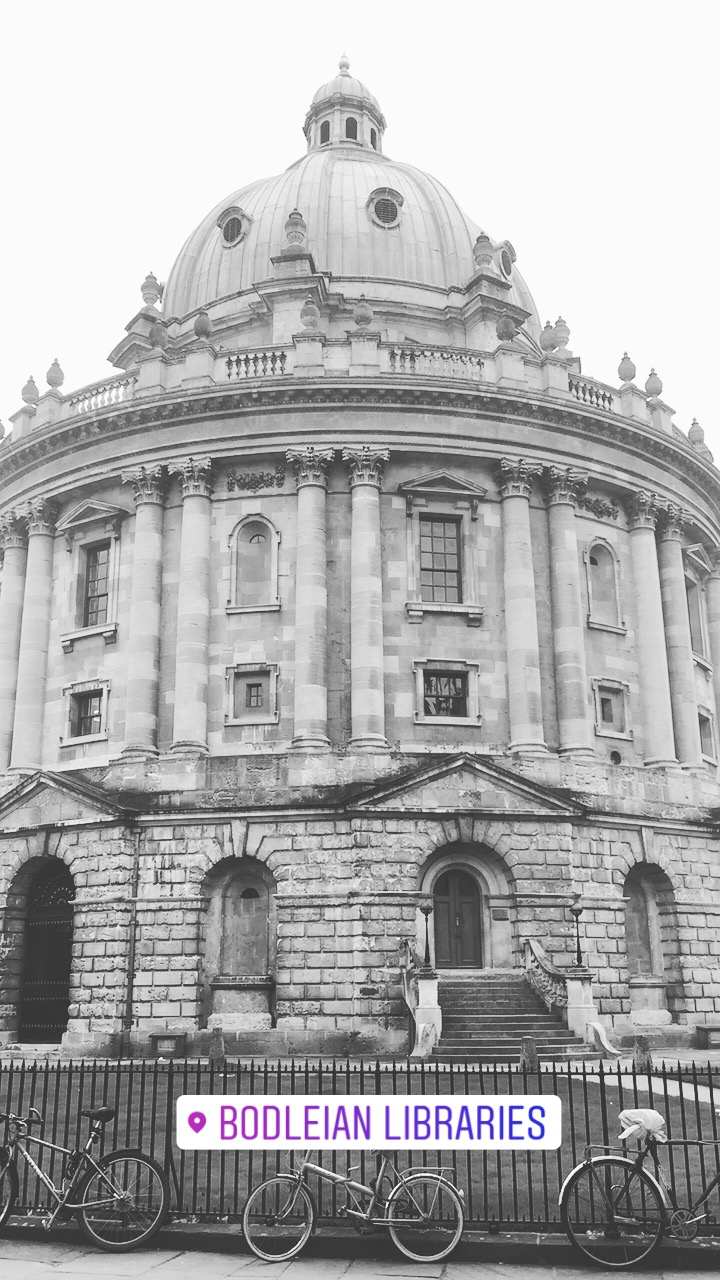 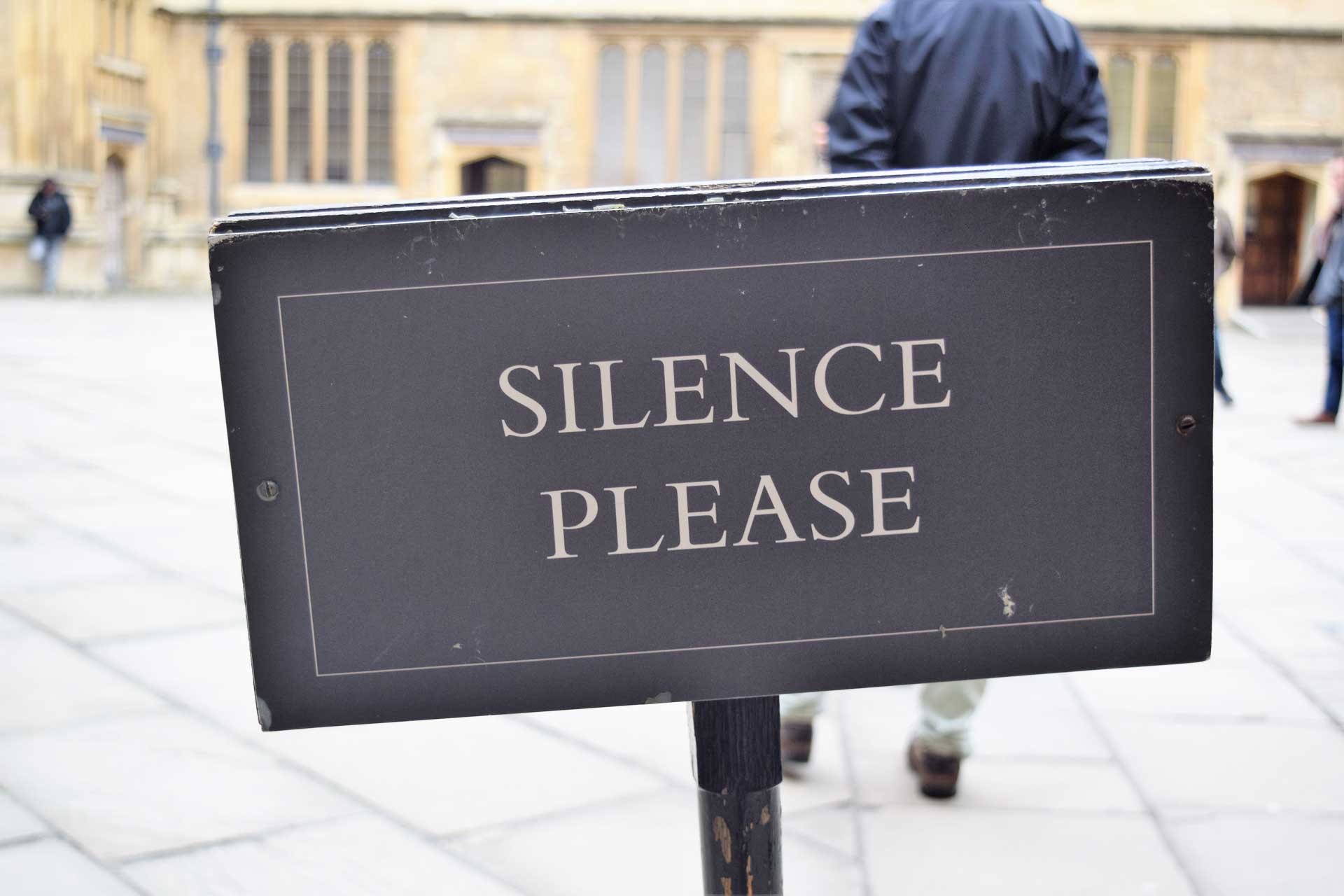 I got to wander around in certain parts of the library as well as the library shop which had all kinds of literary souvenirs (SO COOL).

UPDATE: For Tolkien fans, the second time I visited Oxford I learned about a Tolkien Exhibit at the Weston Library (there’s a lot of sections to the overall Bodleian library) that was going on while I was there. It was free, you just had to book a time slot to visit online, and I included some information about that in my other Oxford blog post here (Exploring Oxford For A Few Days).

The Ashmolean Museum was another place I had heard a lot about, particularly in the book A Discovery of Witches by Deborah Harkness, and I spent some time wandering around here too simply because it was beautiful (common theme in Oxford) and it seemed like a crime not to. 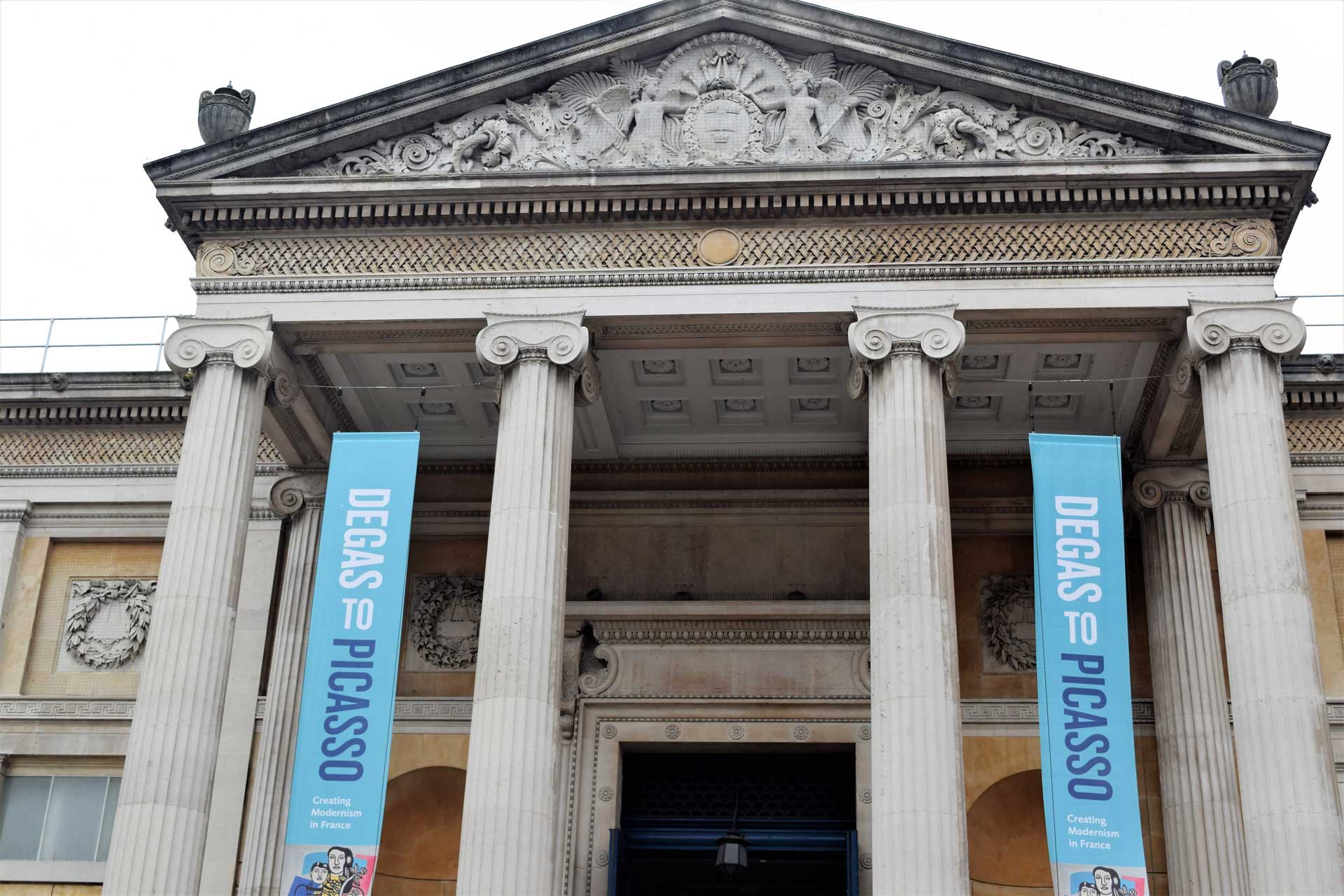 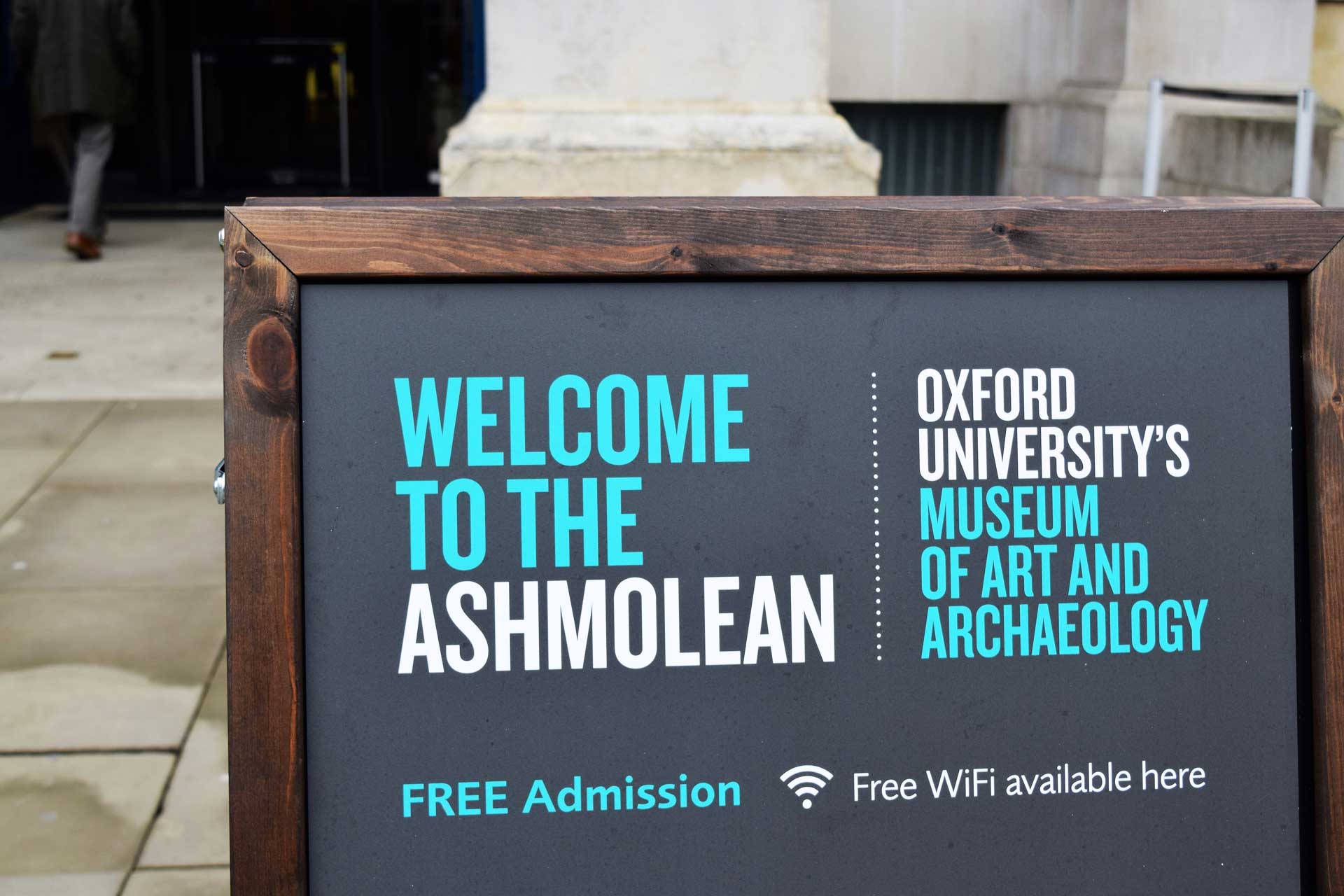 4. The University of Oxford Botanic Garden

A friend of mine recommended stopping by this garden if I was a Tolkien fan because Tolkien spent a great deal of time writing here underneath his favorite tree. The tree is unfortunately not there anymore due to being damaged relatively recently and then removed because of it, but they do mark where the tree was if you want to walk around the area. Walking in the garden itself it is easy to see where Tolkien got a lot of his inspiration for the creatures in his stories.

There was also a Cheshire cat smiling down from one of the trees in the garden which was another fun literary gem as well.

This particular garden was really beautiful, and since I happened to stop by at the end of winter, I can only imagine what it looks like in the summer!

I took a few more photos just as I was walking around all afternoon that don’t really fit into just one category so I’ve put in them all in a slide show here at the bottom. Some are completely random photos of pubs that just looked really cool, others are random mazes with beautiful buildings in the background. All in all a really pretty city.

There are several other literary spots in Oxford that I didn’t get time to visit that day, like Christ Church college (where the Hogwarts Great Hall was filmed), and more.

If you get to visit Oxford, I hope you get time to visit some of these places! And if you have recommendations for other fun places to see in Oxford I would love to hear them! 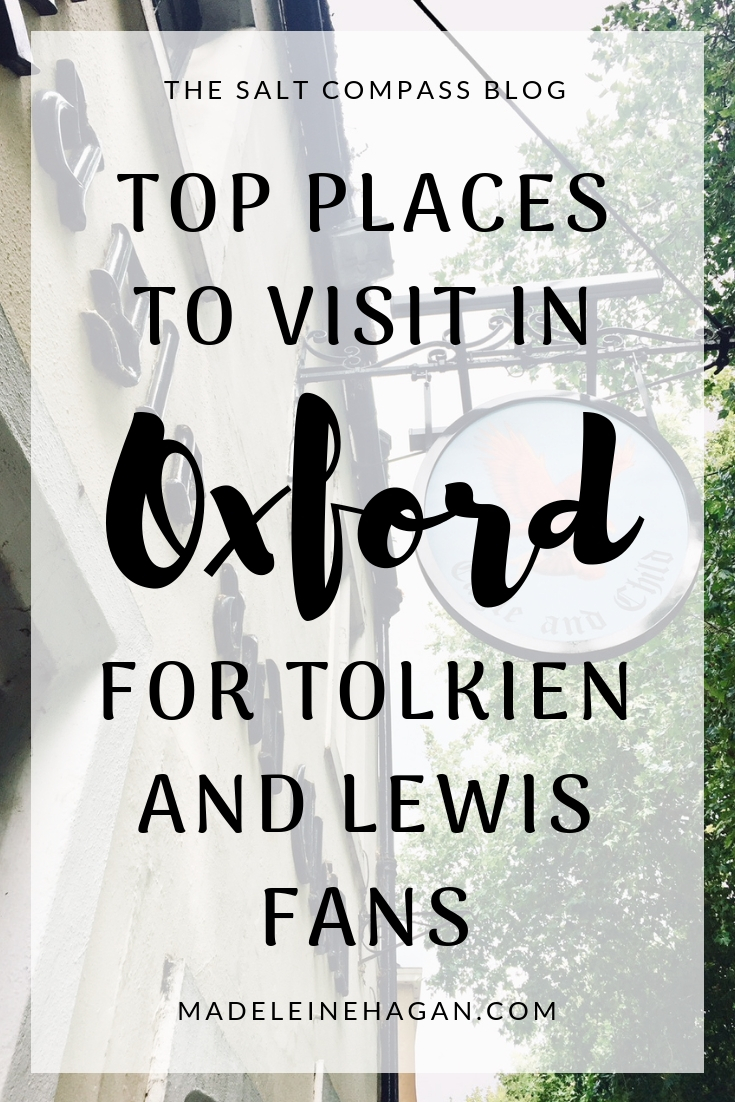