I’m gonna start this off by not actually admitting what the time was when my alarm went off. Cause I’m well aware that it wasn’t exactly the earliest time ever, but it was before sunrise so that’s all that reallyyyy matters.

If you know me at all, you’ll already know my opinion on mornings. But if you’re new here, allow me to bring you up to speed. I am NOT a morning person. I joked with my housemates today that I wasn’t seeing in color yet because I hadn’t had any coffee…and it was 11:30 AM. Yeah, just being serious.

So when Monday night rolls around I get the delightful reminder that I have an early morning class. I set my alarm, and consistently pray that the 8 hours of sleep I get will somehow feel like 12 by the time I wake up.

It usually doesn’t though. So here’s a very informal glimpse into my brain from a few Tuesdays ago when that was the case:

Note to self: As fantastic as that song is, I think I need to change my alarm song to one that I don’t want to get tired of. I still love Heroes, but I’ve heard the first ten seconds way too many times (only the first ten seconds ‘cause I stab my hand at the snooze button as fast as I can flop over to reach it).

Normally, when my alarm goes off at this time, there’s morning light pouring through the window and that helps me find the will to sit upright and get on with my morning routine instead of burying my face back into the nearest pillow. This Tuesday though, there was no light. I listened for rain, thinking that maybe there was less light because it was cloudy outside, but there was no sound either.

I then discovered the great and terrible truth of this incredibly confusing scenario.

The sun was not yet up.

The SUN was NOT YET UP.

*the picture of calm on the outside*

*slaying monsters in my mind* 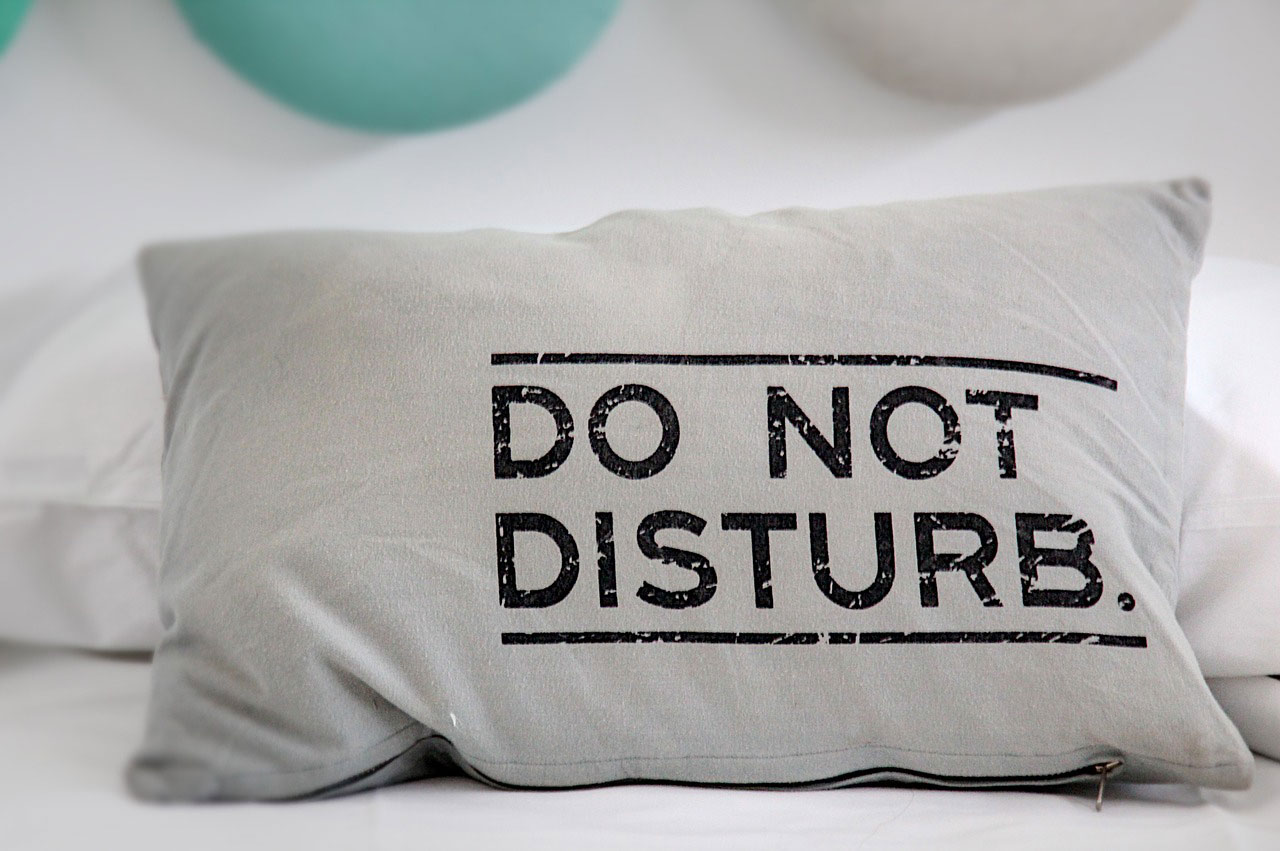 As a general rule, I advise people not to try having a chat with me before I’ve had coffee if it is still before lunchtime. ‘Cause I mean, you can try, but you might not get anything other than a very spaced out look, let alone an answer that is something other than a barely conscious grumble.

I’m thinking of changing that particular bit of advice to: If you want me to remember anything that you’re saying, I would kindly ask you to refrain from conversing with me when the sun is still sleeping and I am very obviously not, UNLESS the words you’re saying include something like, “Here is your cup of coffee.”

I mean that’s what the advice would sound like in my head.

Out loud, on that particular Tuesday, I think it sounded something like this:

*tries not to stumble down the stairs*

*fumbles with the lock on the front door*

*trips on the doorframe on the way out*

Side note: Yes yes I realize that I was making this even more difficult for myself by not eating breakfast or drinking water or coffee to help wake myself up. But when it comes to early mornings I would rather not get up even earlier so that I have time for those things. I’ll take the extra five minutes of sleep any day. 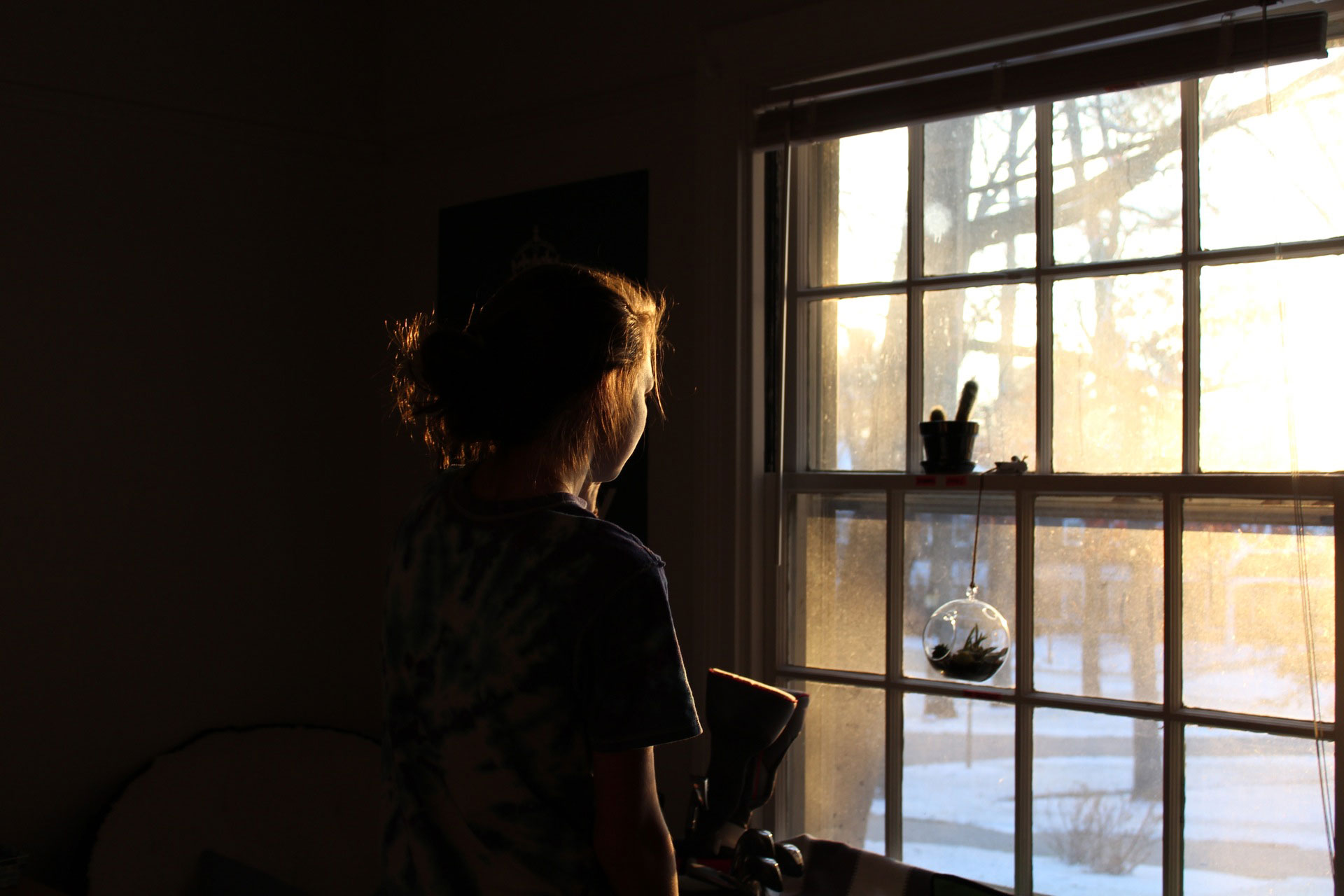 On the bright side (ONLY IT WASN’T BRIGHT YET CAUSE THE SUN WAS STILL SLEEPING), I got to watch the sun come up as I left and was walking to my class.

Everything is foggy at first, but as the sky gets brighter and brighter from a source you can’t yet see, the fog pulls back bit by bit. Color and sound return to a grey and silent city and the sun’s rays stretch their arms with a warm yawn as they turn the edges of every surface gold. 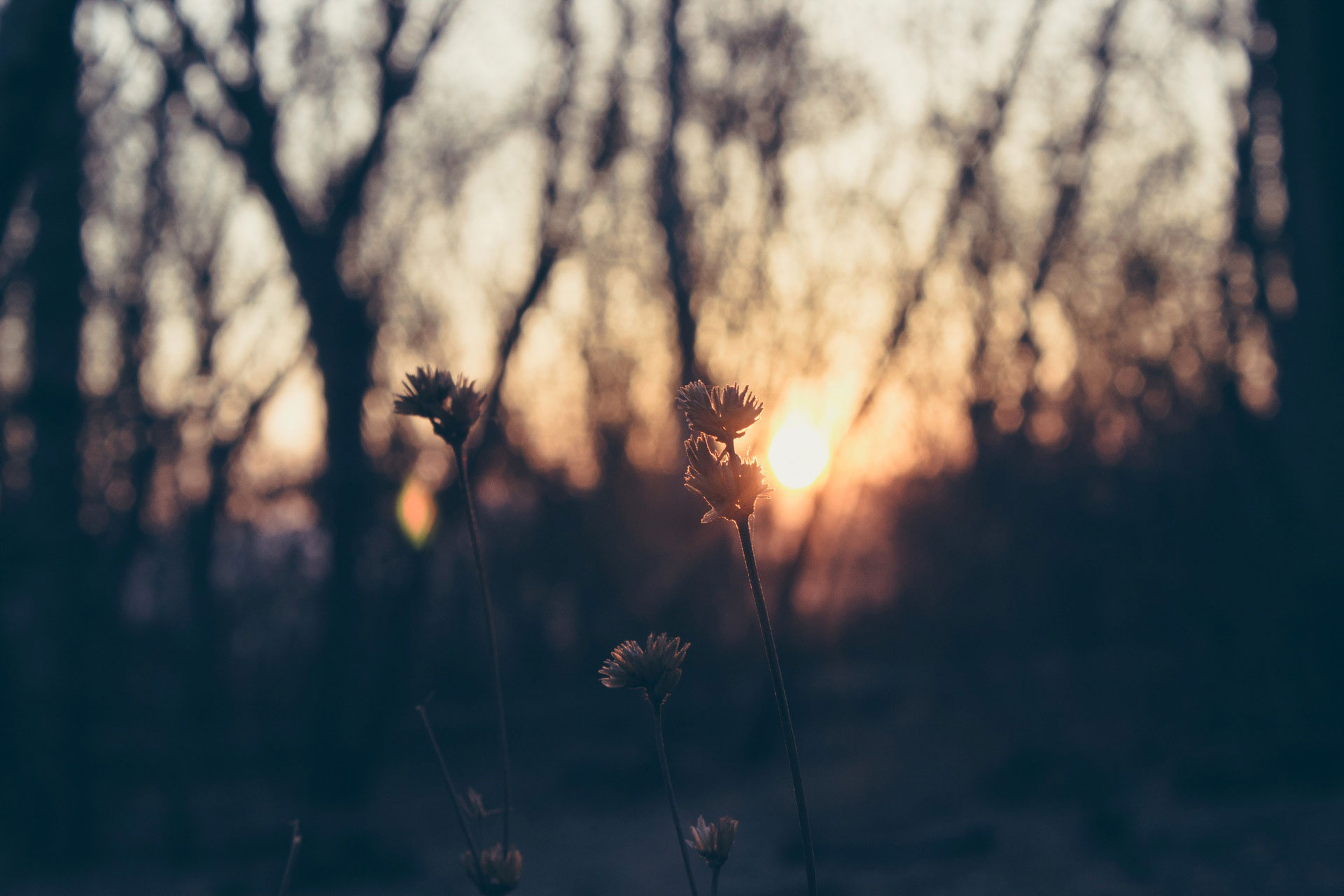 But then the moment passed and my sanity returned. As beautiful as those few minutes are, they are all the more special when visited less frequently. (That might be the pre-coffee brain thinking, not sure.)

Worry not, I got to class on time (if I can do it so can you!!), without coffee I might add.

I’d like to say I managed to get through class keeping my default sleepy scowl off my face as well, but I honestly can’t vouch for that. I apologize to anyone I encountered who thought I was glaring at them. I genuinely wasn’t (that’s just my pre-coffee face)! I applaud you all for waking up that early too.

*round of applause* Great job everyone.

I managed to resist taking a nap later too y’all. I just can’t decide if that’s something I’m proud of or not. It simultaneously gives me a sense of accomplishment and makes me sad. So much confusion. But that’s the mind of a sleepy student for you.